And the Best Picture Award Goes to...

We are thrilled to share that, after 10 years of creating a film driven by passion and hard work, Steef and his pal, Kevin Hart, were recognized for their achievement with the Best Narrative Feature award at the first Colorado Film Video Association awards.

Kevin wrote and starred in the dark comedy, “mr. mental,” along with a troupe of terrific professional Denver actors. Steef shot and directed, and also edited it (with Kevin throwing in his two cents from the comfortable chair at the DFD studio).

Working with actors, shooting gorgeous and interesting video, and turning all those takes into a seamless, engaging, movie is one of Steef’s favorite things on earth to do. It’s so lovely to get this objective confirmation that he’s really good at it and is an award-winning filmmaker!

How does movie-making apply to DFD projects? Let us explain.

How Little Movies Can Support Your Big Goals

We knew it was a good day when a Denver businessman sat perched on the arm of our comfortable client chair and said, “I want you to help me make a little movie.”  He had a vision and a rough script for a short movie to attract investors for his innovative health care idea.

“I’ve looked at a bunch of websites, and you guys seem to get how to do storytelling,” he said. YES!

We called a script-writing buddy (namely Kevin Hart, who won the Best Narrative Feature Award with Steef and got to work. We auditioned actors and scouted for filming locations.

We got creative. When we couldn’t find a pharmacy that would let us shoot after hours, we hired a theater set builder to create a pharmacy on a sound stage. Steef created photos and poster replicas, and hired a props person to frame them and provide all the other things to make the pharmacy counter look legit.  We put in a green screen behind the set so we could add background photos in editing to make it look like a real store.

We also re-set our client’s training facility as a conference room, complete with dolly tracks along the side to do cool moving shots.

We held rehearsals with the lead actors. Then we spent two days filming in the conference room set, one day at the pharmacy set, and part of a fourth day in cars in the parking lot of what looked like an emergency room (complete with ER signage that we made and put in the background).  We had terrific actors who could do take after take and land in exactly the same place every time — a big help in post-production. Then, into the editing room we went, adding music, piecing everything together, and voila — a little movie!

Movies with professional actors can be an engaging, unexpected way to tell your story. Actors know how to convincingly convey a story and feelings from a script. And a movie allows your audience to experience your idea or process themselves, rather than imagine it based on your explanation. Whether you need to woo investors or donors, train new employees or display best practices, short movies can help you achieve your goal.

This is not the kind of project we do every day — we spend most of our video production days creating interesting website/marketing/fundraising videos for small businesses, corporations and nonprofits. But EVERY job we do is storytelling. Every job we do draws on all of our talents. At DFD, every job is a little movie.

Whether you already have an idea in mind for a video that will support your nonprofit or business, or you could use help in developing the concept, you can contact Denver Film & Digital. With our expertise in video production and marketing, we’ll help you capture the ideal format to effectively tell your story.

“Working with Denver Film & Digital truly felt like I had my own Hollywood director and film crew, while I got to play the easy role of ‘executive producer.’ They took my abstract ideas, turned them into a script, sourced and auditioned the actors, directed and filmed the production on multiple sets and locations, and produced a world-class video in under a month.  It doesn’t get any better–or easier–than that!” — David Silverstein, Founder and CEO, Lean Methods Group. 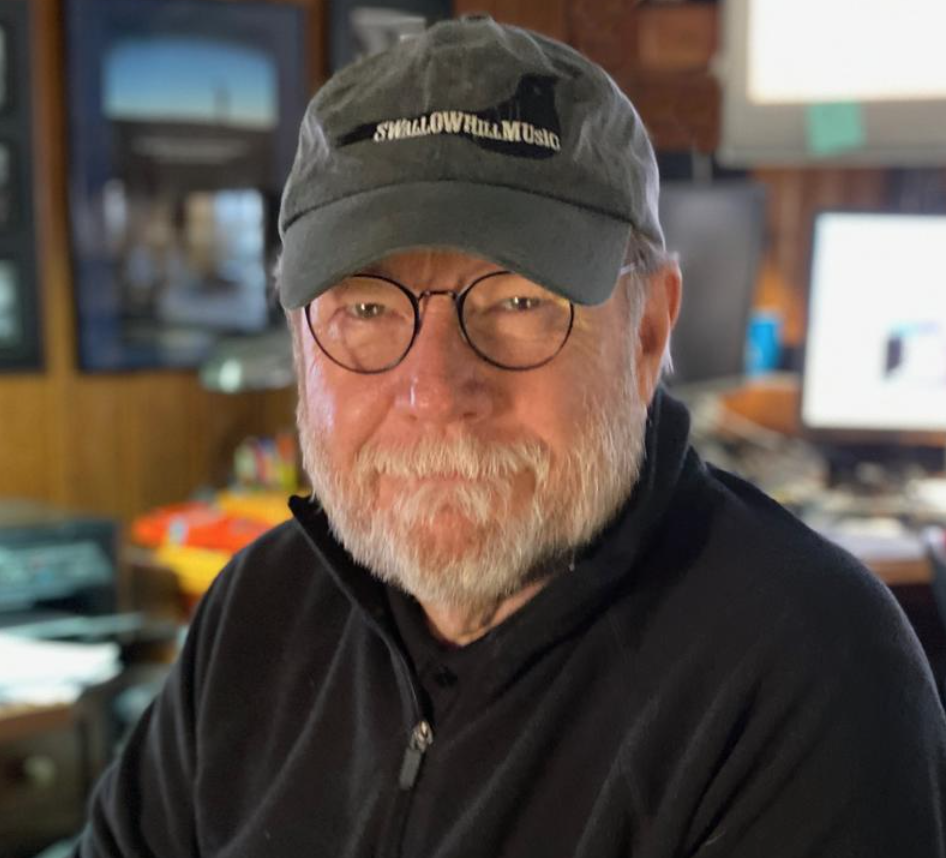 Your audience needs to hear from you. We can help.
Chris Sealy
March 23, 2020
Learn a Marketing Lesson from Online Dating
Steef Sealy
December 12, 2019