We understand small businesses, because that's what we are, too!

Most of the time, it's just the two of us working on your project.  That means an agile, responsive and affordable crew that can shoot practically anywhere without an army of grips and production assistants.  We also have our  own small soundstage for shooting local interviews and demonstrations. 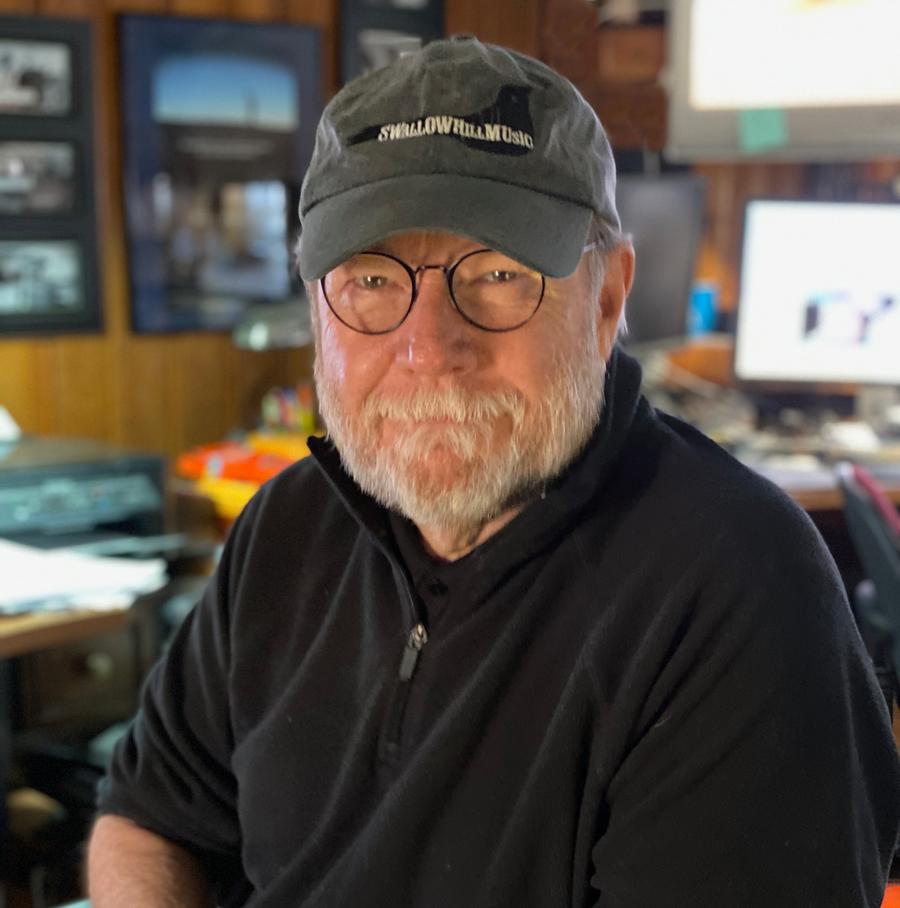 Steef Sealy launched Denver Film & Digital in 1998, figuring it was the perfect use of his education and experience.  He earned his BFA in Theater at the University of Denver, and his MFA in Cinematography at the American Film Institute in Los Angeles.  His extensive resume spans working in Hollywood (his favorite was directing second unit on MacGyver and figuring out stunts at the kitchen table) to heading up video production at the leading training company of its time, CareerTrack in Boulder.  Steef produced, directed and edited countless business training videos seen by millions of customers.  Since then he's worked with all kinds of clients, from national nonprofits to local solopreneurs. He writes, directs, shoots, and edits.

Chris spent Part  One of her working life in the news business.  She parlayed her BA in Political Science and MA in Broadcasting from Colorado State University into a career in radio.  From her first job as a one-woman news department in Cheyenne, Wyoming, to ten years in L.A. covering everything from shuttle landings to national political conventions for the CBS all-news station, Chris learned how to tell stories efficiently, accurately, powerfully and colorfully.  She earned boxfuls of awards.  By 2005, she realized that Part Two of her working life needed to be filmmaking with her husband. She writes, produces (which means organizes and schedules), conducts on camera interviews, and edits. 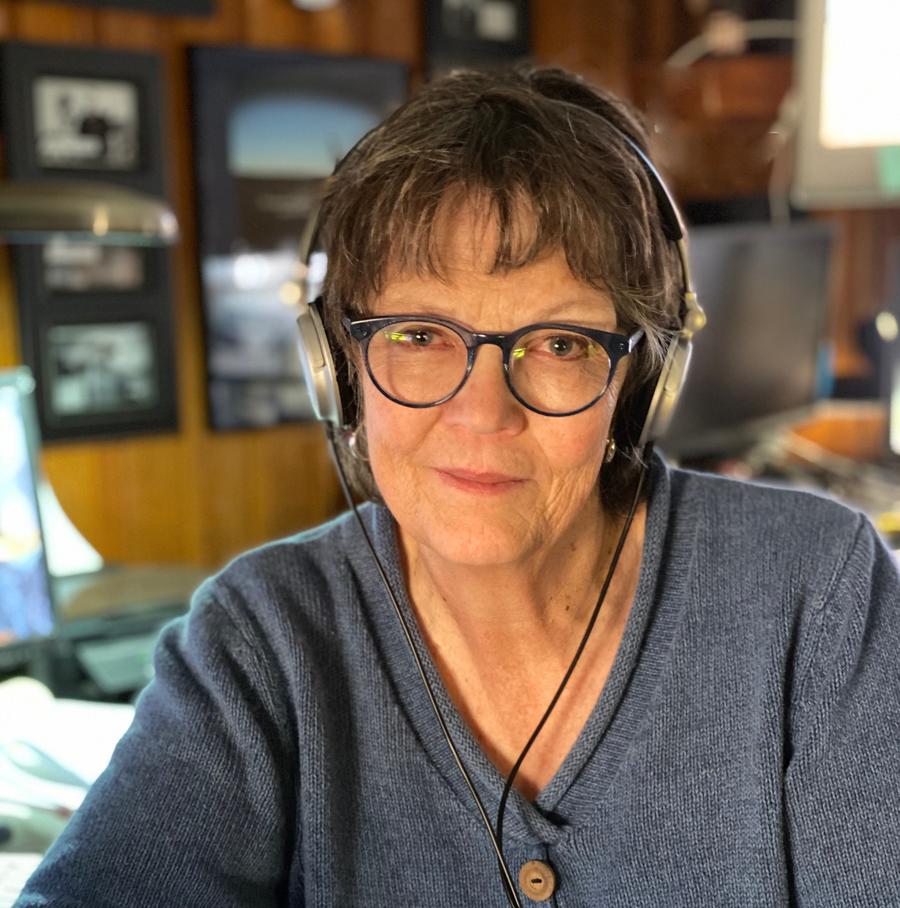 We want to hear from you!

Tell us about your project

We'd love to know what you're imagining for your story and your video.  Click  the get started button so we can . . . get started!